Who We Are (Kids)

Schiffer Kids is building the knowledge base for SELand STEAM-inspired learning through award-winning content that promotes critical thinking, opens up conversations, and ultimately inspires young minds.
Our Social Emotional Learning (SEL) titles explore concepts such as managing emotions, forming positive relationships, and teaching coping skills essential for mental health awareness.
Whether it's early concepts, art education, or the sciences, we believe learning works best when it's fun and engaging. That’s why we are using principles inspired by Science, Technology, Engineering, the Arts, and Mathematics (STEAM) to guide readers of all ages to question the world around them. 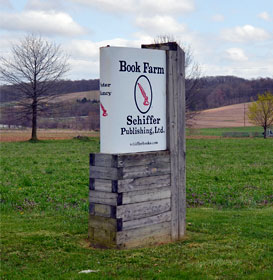 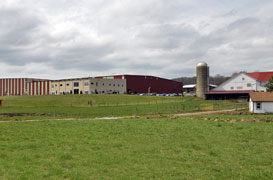 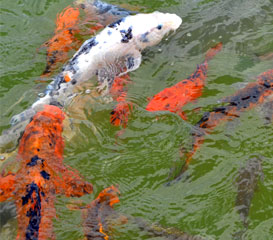 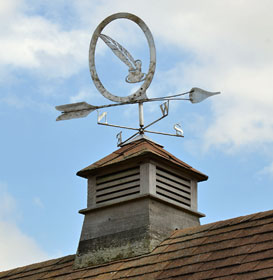